It was another beautiful day at Indianapolis Motor Speedway as the Andretti Autosport Indy Lights drivers took to the road course for a full day of qualifying and Race 1 for the Royal Purple Grand Prix of Indianapolis.

After starting at the front of the grid, both Patricio O’Ward and Colton Herta quickly found themselves in the middle of the pack after an incident in Turn 1 caused the duo to fall pack to P4 and P5, respectively. Both drivers battled, with Herta landing on the top step of the podium and O’Ward finishing just outside the top three. 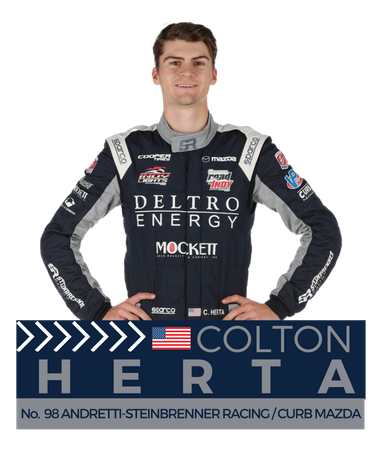 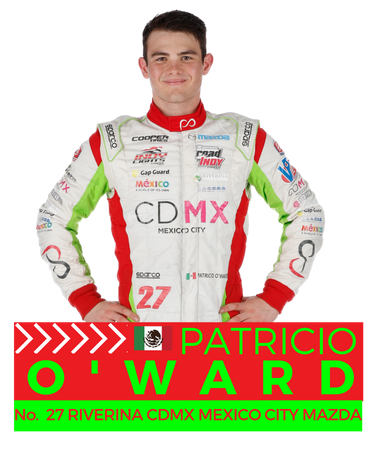 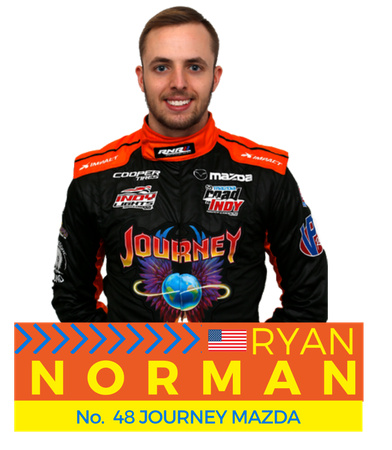 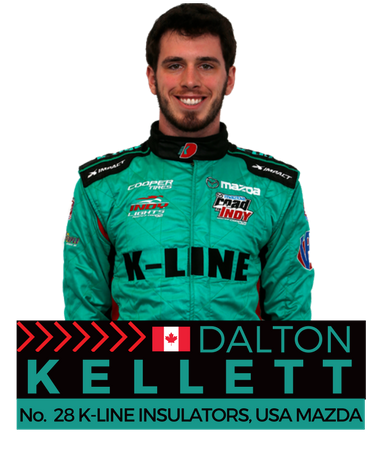