The Indy Lights Presented by Cooper Tires championship resumed under beautiful racing conditions this afternoon as the Andretti trio lined up on the starting grid for Race 1 of the Mazda Indy Lights Grand Prix of Road America. On the opening two laps of the 14-turn track, Dean Stoneman had already jumped to second position from his fifth place start. Shelby Blackstock saw the green flag from the 11th position and made the ultimate pass to run as high as sixth. Dalton Kellett began the race from 14th and had jumped up to 12th position before having to retire early.

The fun is not over yet! Tomorrow holds a whole new round of racing as the drivers take the track for Race 2 of the Mazda Indy Lights Grand Prix of Road America. The green flag will be in the air at 9:45 a.m. ET and you can follow along live on the Road to Indy TV app or atindylights.com/results/live-timing. Be sure to tune in to NBC Sports Network at 3:30 p.m. ETtomorrow for coverage of the weekend. 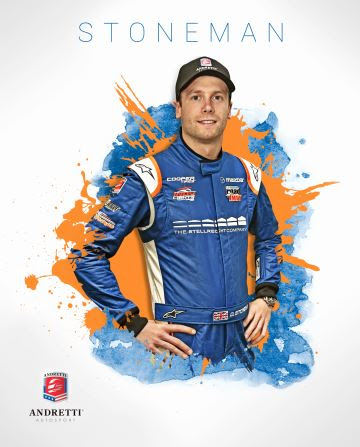 “We knew it was going to be difficult at the beginning of the race. The Carlin cars are fast and we knew we needed to get around them to be able to go for the win, so I used my push-to-pass quite early in the race to try to take the lead. We had a good restart after the yellow flag and I knew I had a five-second penalty, so I had to make up some time. But, it was a great race. I used the tools we had in the car and we were able to roll the car into second.” 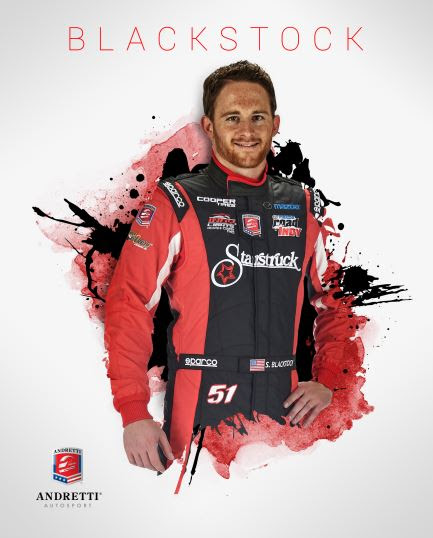 • After an unfortunate spin off track, saw the double checkers in 13th
• Will see the green flag from 11th for tomorrow’s 20-lap race

“Today was an up-and-down race. The team worked really hard over night to make the car better for qualifying. The car has been a handful all weekend long- not really doing one thing at a time. The car was very good in the race. We went from 11th to sixth and with the penalties given out, I think we would’ve been in fifth. Still moving forward, had the car underneath me and the confidence to drive through the field. Our car was a lot better race-wise than most of our competitors. It could’ve turned into a good day and we may have finished right behind our teammate. Unfortunately after making a pass in Turn 3, the car snapped loose and I bottomed the tub out on the exit curb which sent it into a spin that I couldn’t recover. Very happy with the team and very happy with the car, so I am ready to get the car out there tomorrow.” 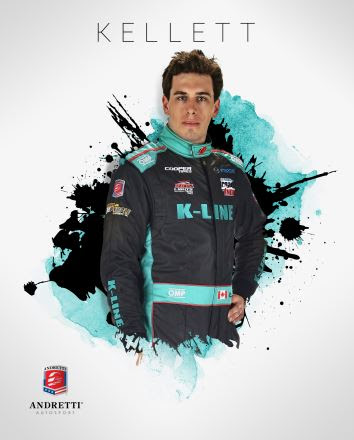 “I got a little loose coming out of Turn 6 while battling with Garrett Grist and unfortunately backed it into the wall. This is a pretty tough track, but it’s a lot of fun. The good thing is you have a mix of high speed and low speed corners, so you’ve got to be pretty varied in your techniques. I would’ve liked to finish the whole race because we missed a lot of practice yesterday, but we still managed to get some good laps in on the K-Line Insulators car and I’m glad I was able to get some experience under my belt today for tomorrow’s race.”