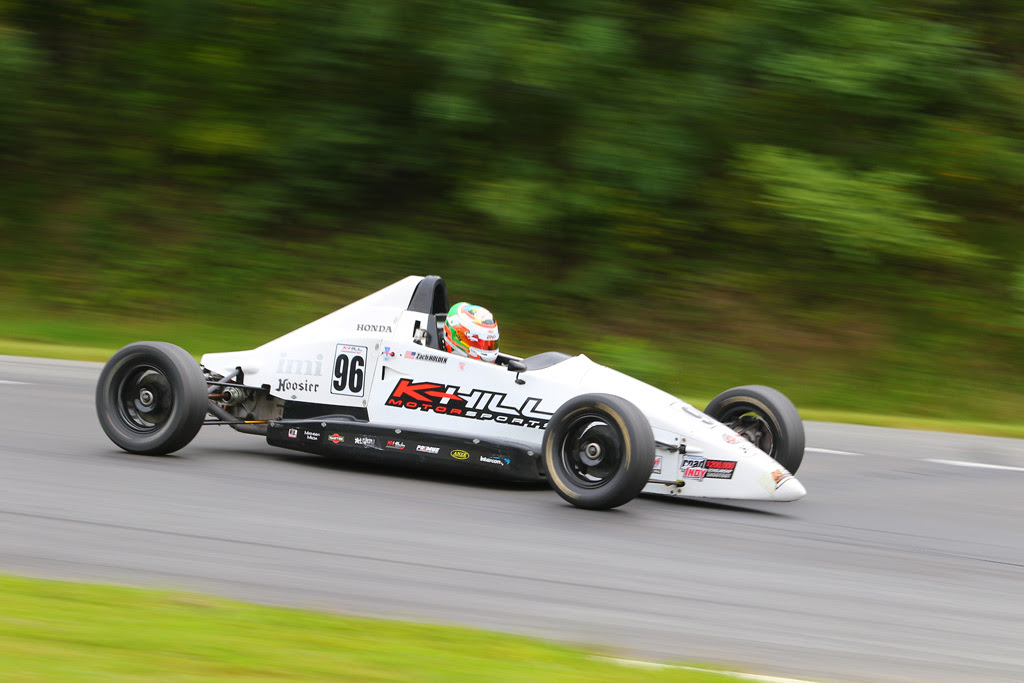 K-Hill Motorsports driver Zach Holden set the fastest overall time over the two official free practice sessions, running 13 laps in the No. 96 Mygale/Honda with a best time of 1:15.183 in the early afternoon practice.

The K-Hill pilot led Jonathan Kotyk, who is coming off a weekend sweep at Pittsburgh for Team Pelfrey. Kotyk was six tenths off Holden’s lightning lap, with points leader Matthew Cowley third quick.

In the second official practice session, it was Kotyk at the top of the time sheets after 30 minutes of green flag track time at Summit Point. Kotyk led Sundaramoorthy by .263 seconds, while Osborne was third quick, another .075 back. Cowley followed in fourth while Mike Scanlan led the Masters Class with a top five performance. 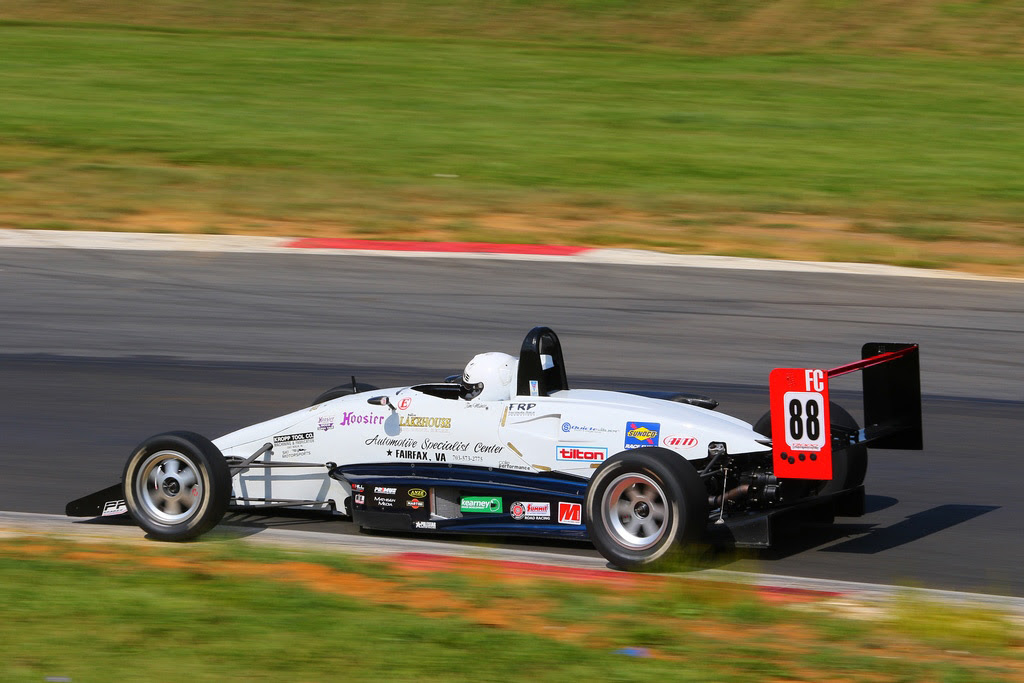 Davy D’Addario was third quick in the No. 37, followed by Steve Jenks and Brandon Dixon who completed the top five. Tim Paul followed.

The first official session of the Friday practice day was led by points leader Dixon, followed by McCusker and Jenks, with Dixon topping the mid afternoon charts at 1:11.638. Paul and Guibord completed the top five.

A late addition to the field came in the form of 2006 F2000 Champion Matt McDonough, who will pilot the No. 9 Kevin Kelly Racing Radon/Zetec. 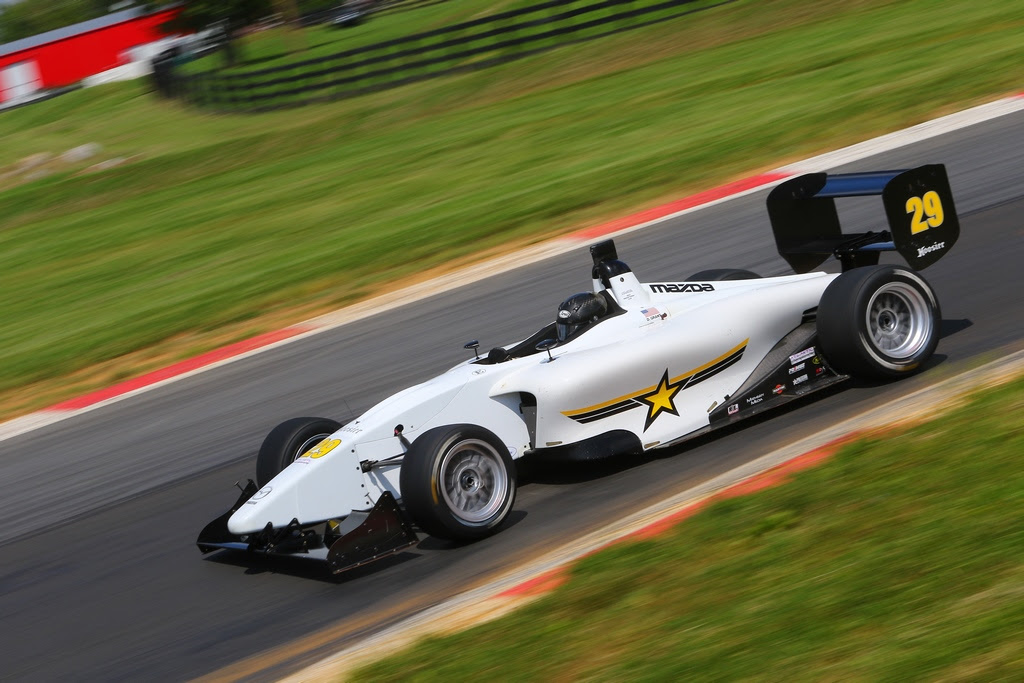 David Grant led the Atlantic Championship Series day at Summit Point over two Friday afternoon practice sessions with the fastest lap at 1:04.667 in the No. 29 Polestar Racing Group Swift 016/Mazda.

Keith Grant was third quick in that session, followed by K-Hill’s Matt Miller, with Chris Fahan and John Burke following.

Later in the day, it was Portante at the top of the time sheets in a late session, fastest over David Grant by just .035 seconds. Keith Grant, Matt Miller and John Burke followed.

Drivers and teams next take to the challenging Summit Point for Saturday morning qualifications, followed by races on Saturday afternoon.